The Alpine Ibex (Capra ibex) is one of the symbolic animals of the Alps. Its reintroduction into the wild in all Alpine countries, with the exception of Monaco, is a prime example of the fact that reintroduction of animals born in human care, such as zoos or game parks, can be successful. In the early 19th century, there were only about 100 ibex left in what is now the Gran Paradiso National Park in Italy. In the rest of the Alpine region, the species became extinct due to unsustainable use.

In former times, people considered Alpine ibex a "living pharmacy", not only a source of meat. They saw healing properties in various body parts, probably even in the excrement of the animals. With a small number of animals from Italy, conservation breeding was established at the beginning of the 20th century, which later enabled reintroductions into the wild. The reintroduction of ibex into the Alps is one of the success stories of conservation breeding by zoos. According to the International Union for Conservation of Nature (IUCN), today there are around 53,000 ibex living in the entire Alpine region. Some populations are so vital that sustainable use is possible again by hunting single animals selectively without endangering the population. However, the original range has not yet been re-colonized and individual populations are isolated. 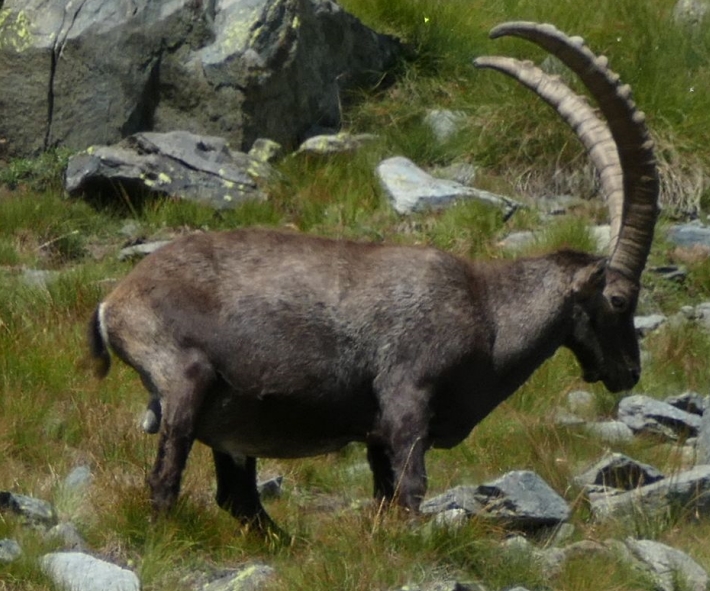 Nuremberg Zoo traditionally keeps and breeds Alpine ibex. They live at the Schmausenbuck on a unique, natural rocky outcrop of red sandstone. A hybrid of an Alpine ibex and an Alpine goat was one of the zoo's founding animals as early as 1912, at that time still at Dutzendteich. Back then, pure alpine ibex were still extremely rare and valuable, as the species was extinct in the entire Alpine region except for a very small population remaining in Italy. Since at least the mid-1960s, the zoo has kept pure Alpine ibex, and since 1995, has participated in reintroduction projects in the Hohe Tauern National Park and the Zillertal Nature Park with captive-bred Alpine ibex. In 2021, a new project was launched at Lessach Valley in Austria. Virtually all ibex occurrences in the Alpine region outside of Gran Paradiso trace back to successful reintroductions. 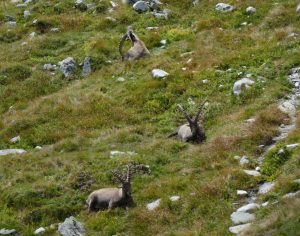 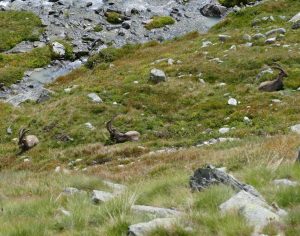 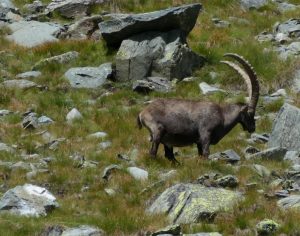 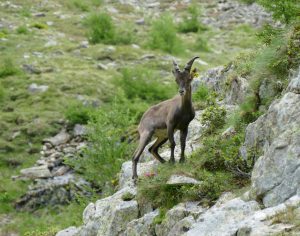 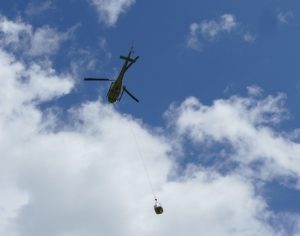 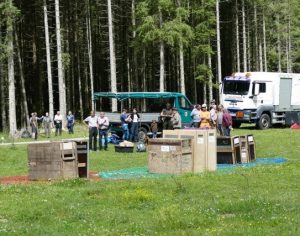 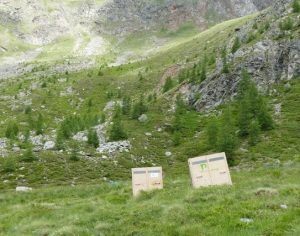 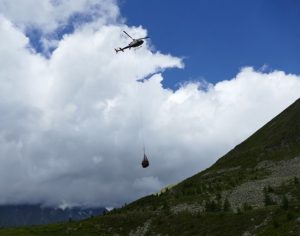