Who with whom, where and how often?

Worldwide, the loss of biodiversity is unchecked. Zoos help preserve animal species. Many modern zoos now function as species conservation centres - they keep the last genetic treasures of animal species whose populations in the wild continue to decline or are even considered extinct.

Conservation breeding is targeted population management under human care. Who with whom, where and how often - questions that the coordinator of an EEP (EAZA ex situ program) have to answer. The aim of the EEPs is to build up or maintain permanently self-sustaining insurance populations of the respective species so that they do not have to take animals from the wild. When necessary, animals bred in Zoos can be used for re-establishment of wild populations. 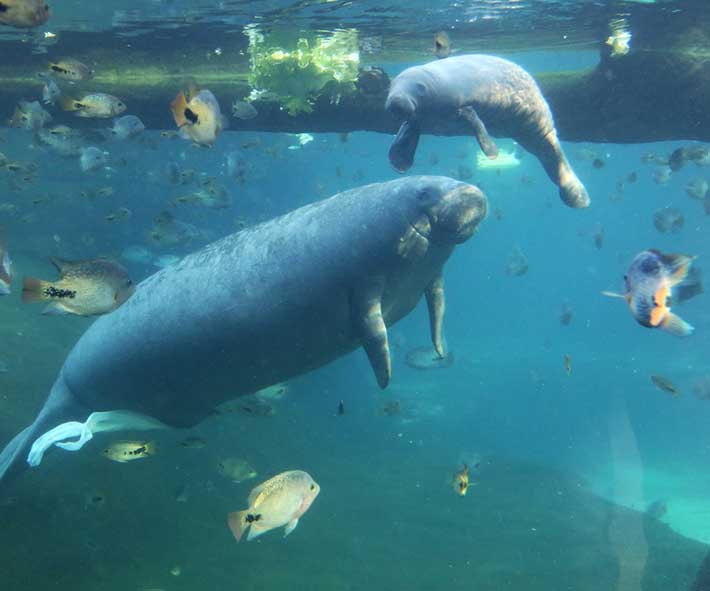 Nuremberg Zoo participates in more than 30 species in EAZA ex situ breeding programs (EEP) and coordinates the EEPs for manatees (Trichechus manatus), Malayan tapirs (Tapirus indicus) and babirusas (Babyrousa babyrussa). In 1987 the coordination for the EEP of the Malayan tapirs, in 2002 for the EEP for manatees and in 2019 for the EEP and the ISB (International Studbook) for babirusas, was given to the Nuremberg Zoo. The Nuremberg Zoo also participates in a further 32 species in less strictly coordinated European studbooks. 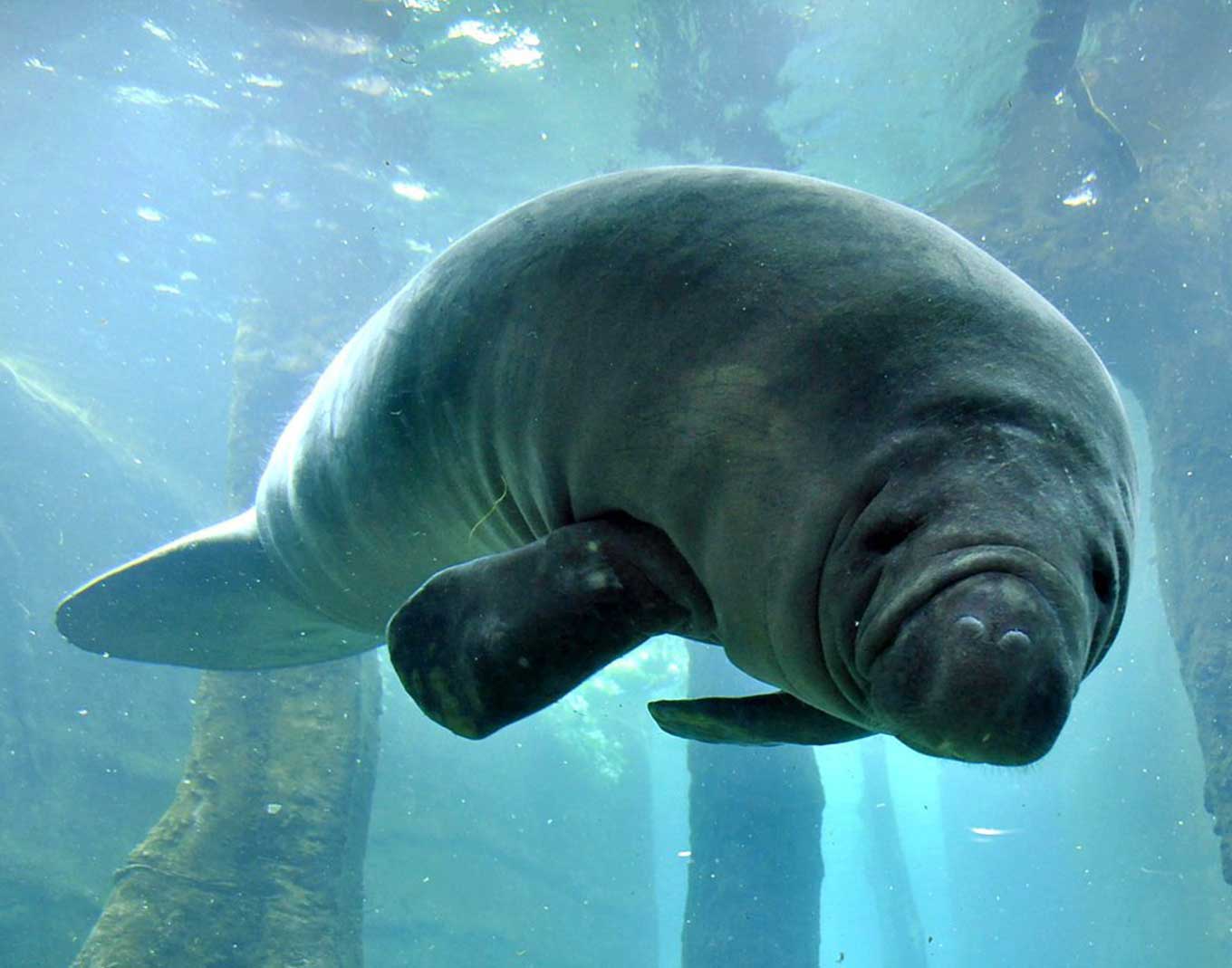 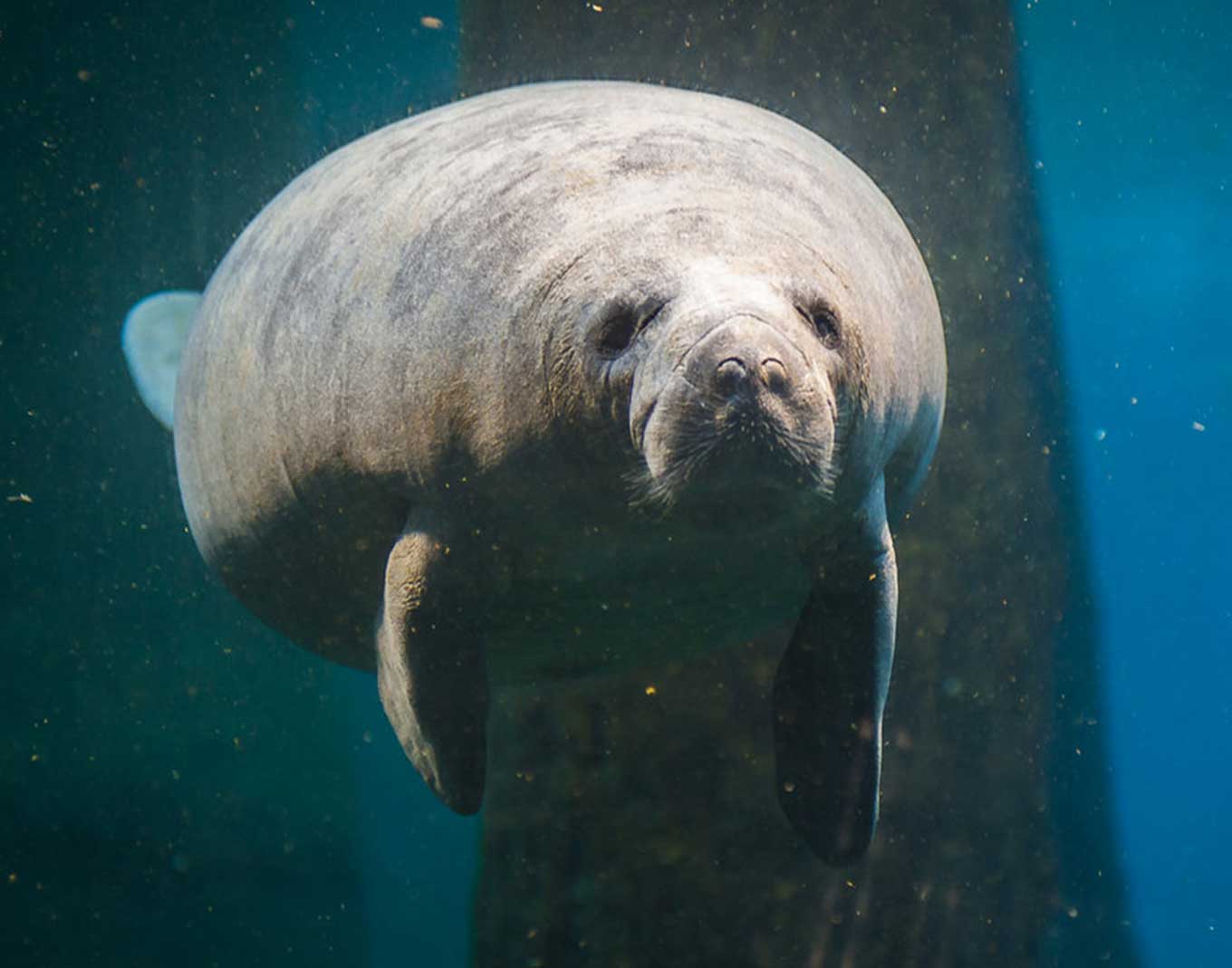 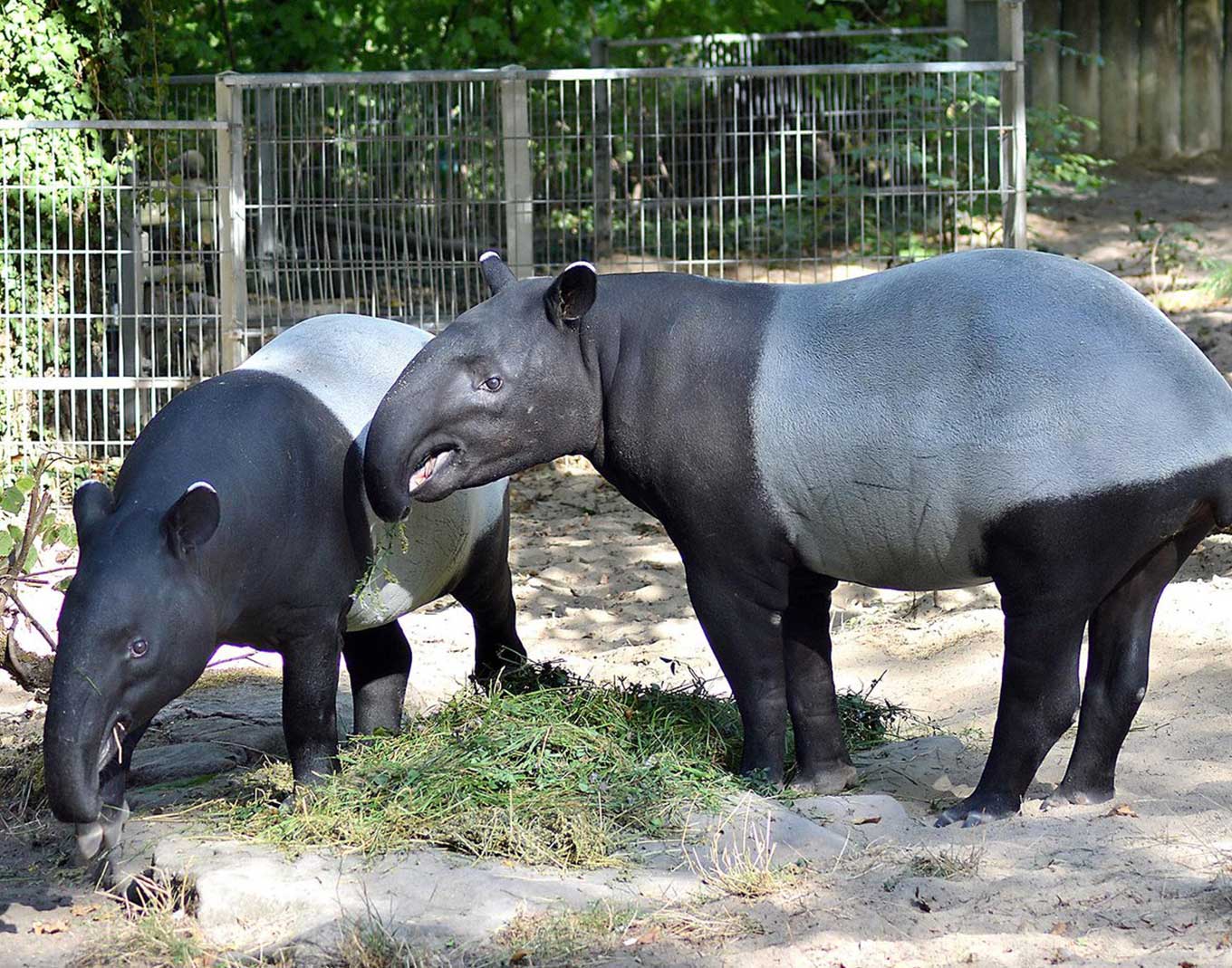 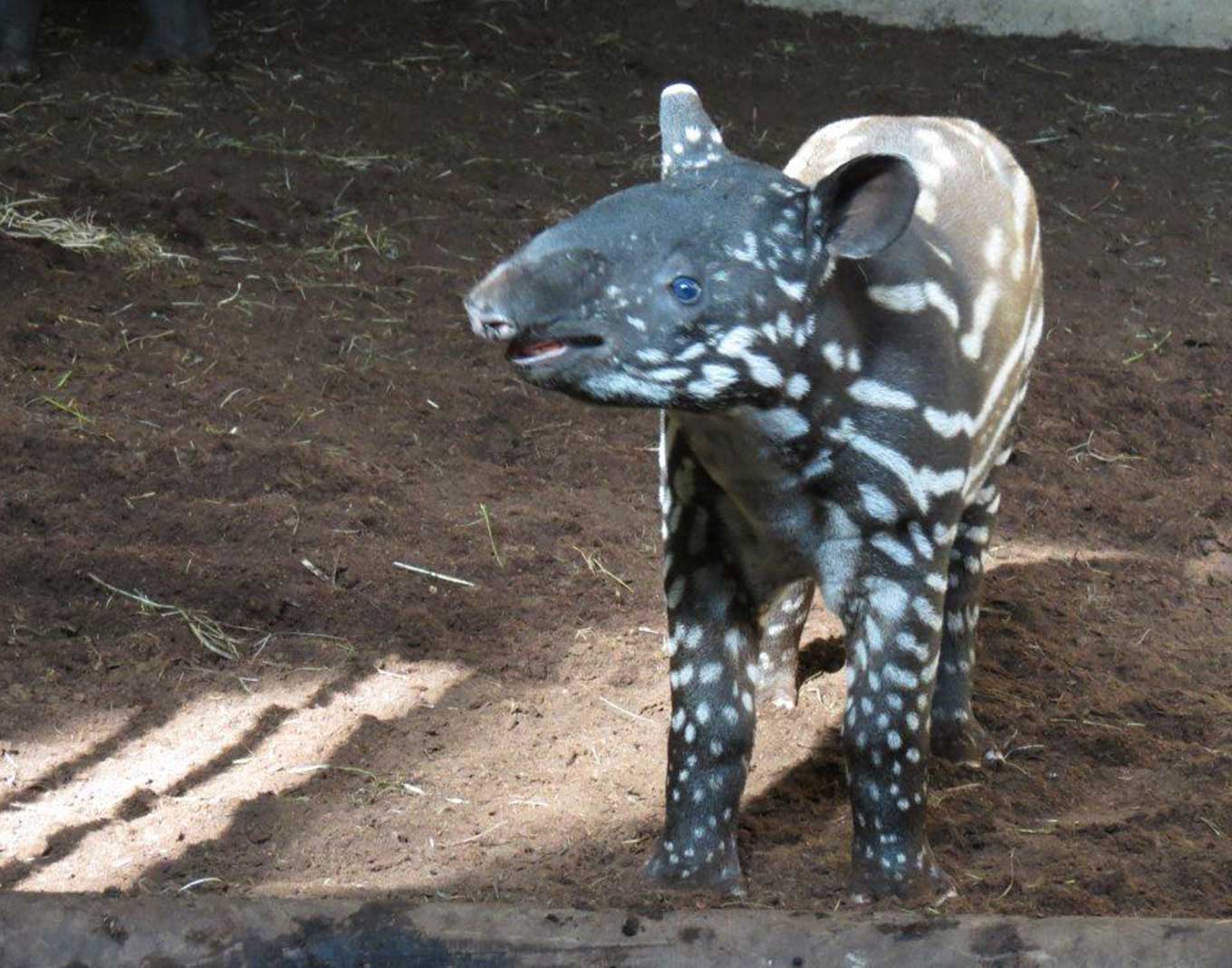 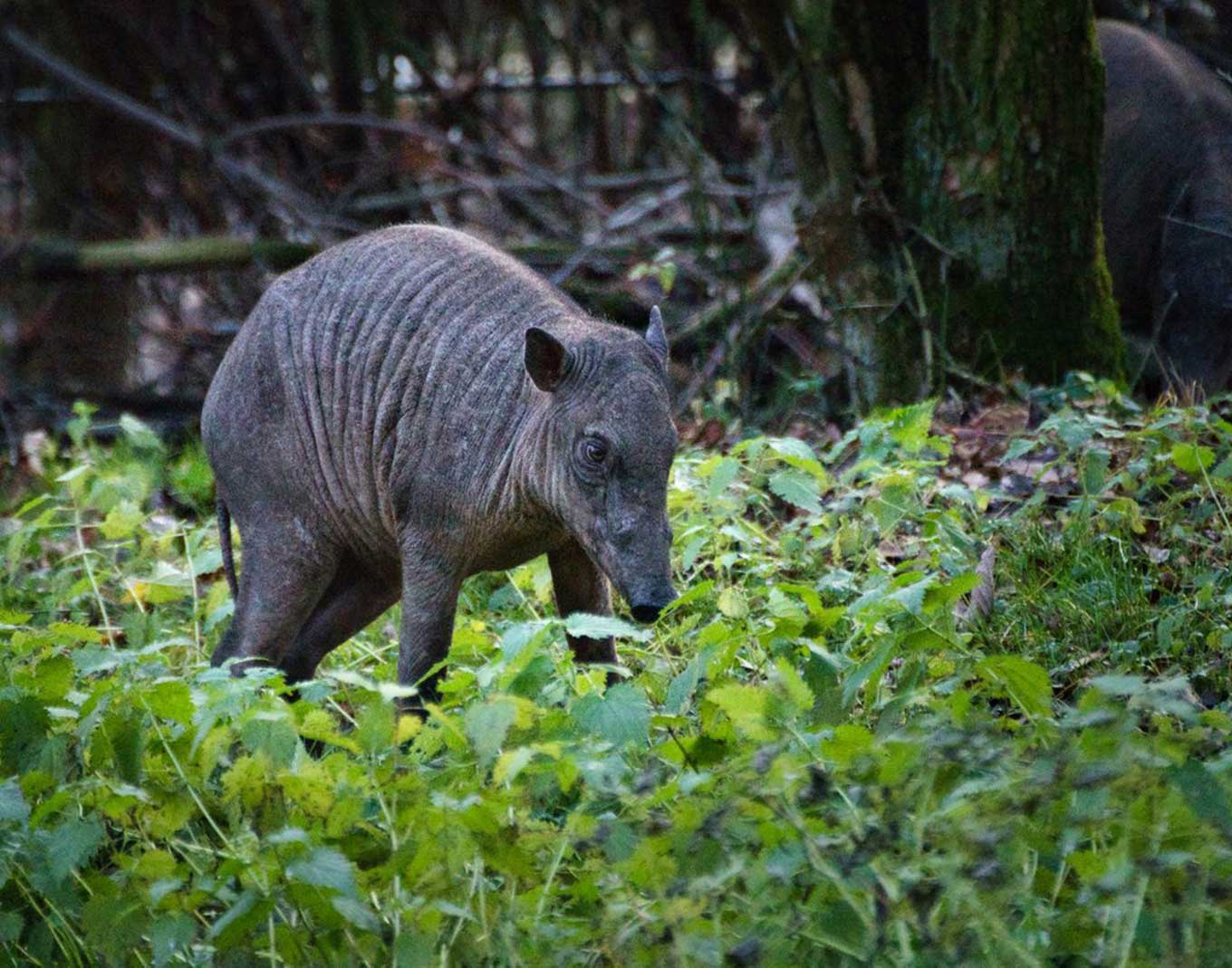 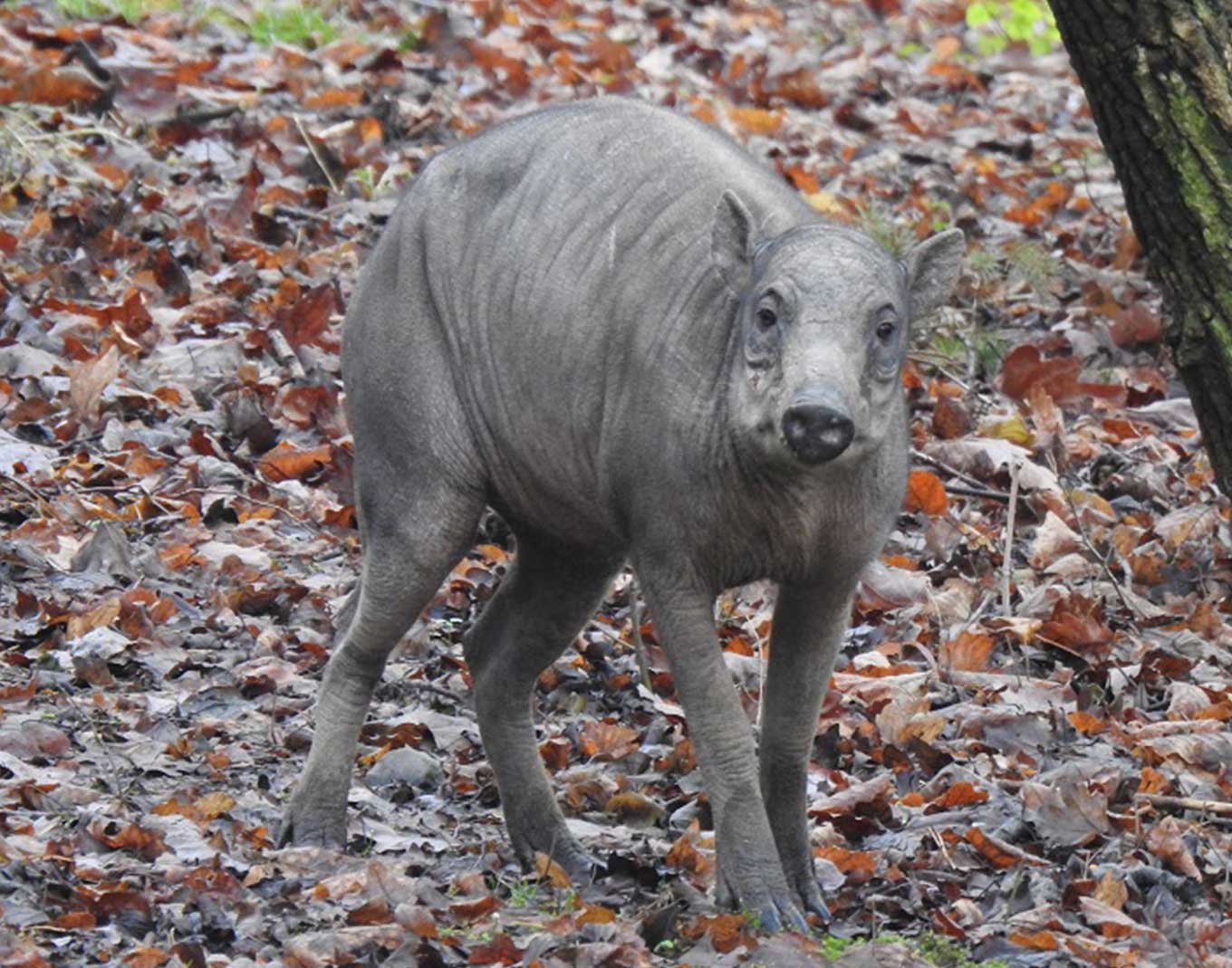