The European ground squirrel(Spermophilus citellus) is a rodent from the squirrel family. European ground squirrels mainly feed upon green plant parts like roots and tubers. Unlike hamsters, however, they do not hoard food in their underground burrows. Having built up reserves over the summer they hibernate from September to April or March. Their habitat ranges from the Black Sea and the steppes of eastern Europe to the Czech-German border. The population is divided into two parts by the Carpathian Mountains. Nowadays, their numbers have declined in many places and many subpopulations are threatened by genetic impoverishment due to habitat fragmentation. Until the 1980s there was a German subpopulation in the Ore Mountains and current findings close to the border on the Czech side give reason to hope for the possibility of a reintroduction in Germany. 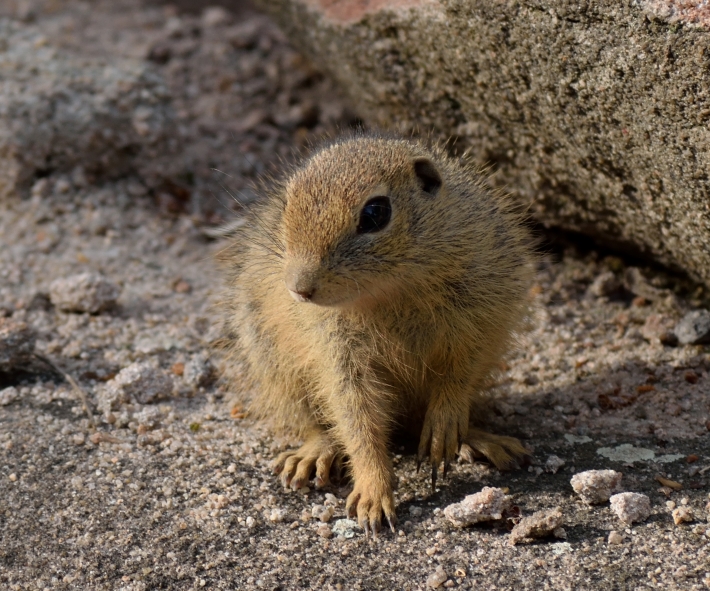 The Nuremberg Zoo is home to a formidable European ground squirrel population. A few years ago, the zoo supported a reintroduction project near Altenberg in Germany with 34 animals which, however, had to be discontinued in 2016 due to a lack of success. In the summer of the following year the zoo provided 22 animals (13 males and 9 females) to support a small population on the golf court of the Czech town Karlovy Vary – this time successfully. Meanwhile this population has grown to more than 200 individuals. Seven further sousliks from Nuremberg were reintroduced in the Eger valley in 2019 with direct support from the Czech prime minister Andrej Babiš and the Czech minister for the environment Richard Brabec. In 2020, too, Nuremberg Zoo will provide European ground squirrels for a reintroduction programme so that a further valuable contribution to the future of this species can be made.

European ground squirrels are kept and bred in the Nuremberg Zoo. 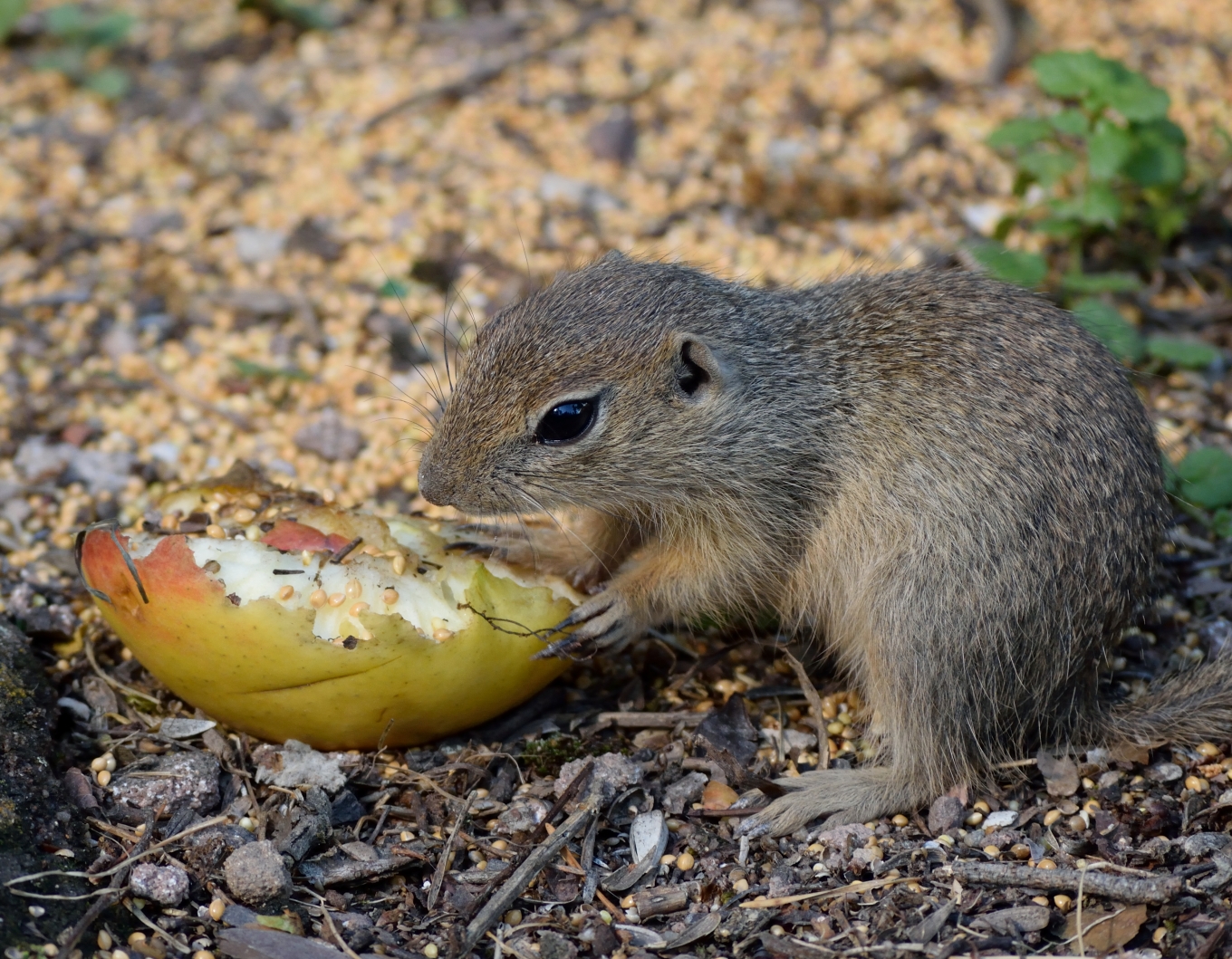 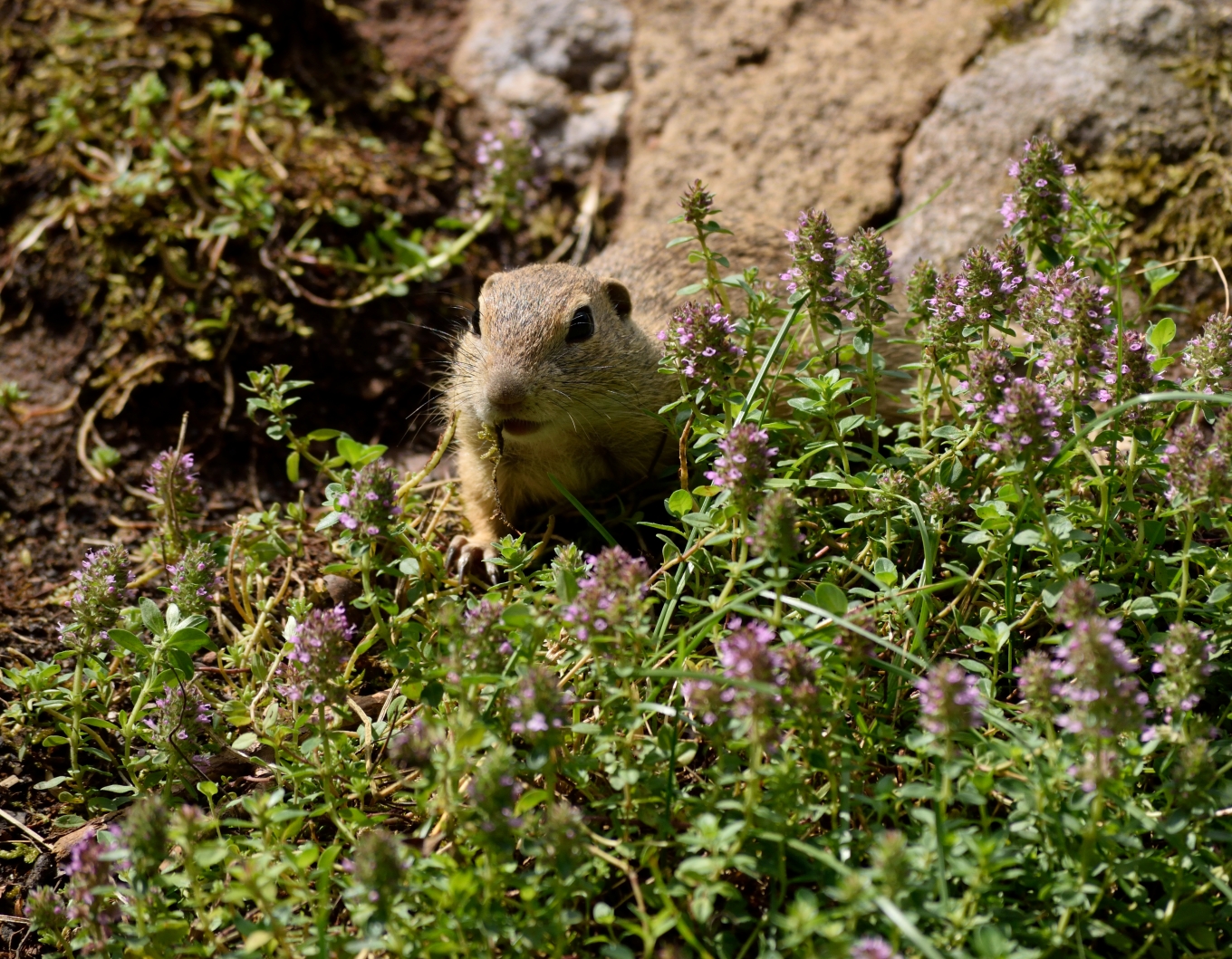 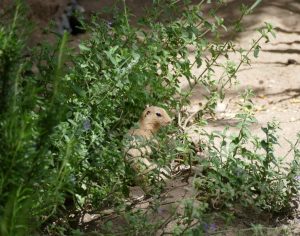 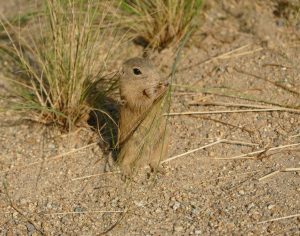 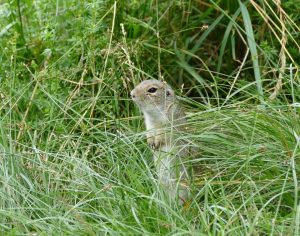 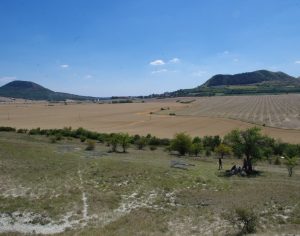