The bearded vulture (Gypaetus barbatus) is the largest bird of prey in Europe, with a wingspan of up to 2.9 meters. The impressive appearance of these animals, associated with their size, also contributed to the misconception that bearded vultures kill young lambs, which is why the name “lamb vulture”, which is no longer common, had been given to them. As well as lambs, some believed that they would also kidnap children, causing intense hunting over a long period. When the last individual in Aosta Valley (Italy) was killed in 1913, the bearded vulture became extinct in the Alps. However, it is now known that the bearded vulture's food consists mainly of bones. If these are too large to be swallowed whole, the birds take them into the air and drop them from high altitude onto rocks. They then land and swallow the split bones and their nutritious bone marrow.

Due to increased awareness surrounding this species, improved conservation measures as well as successful zoo breeding programs, an international project for the reintroduction of bearded vultures began in the 1970s. In total, more than 220 young bearded vultures have now been successfully released into the Alps, resulting in a reinstated stable population of the species in the wild. 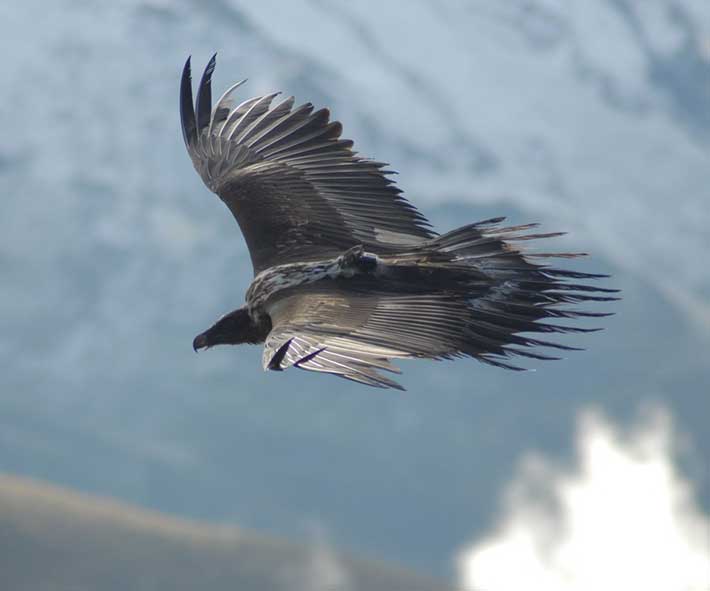 Nuremberg Zoo has been keeping bearded vultures, with brief intervals, since 1965, with the first successful breeding in 1997. Since then, the zoo has regularly participated in reintroduction projects with offspring. Additionally, with the support of the Assoc. Friends of Nuremberg Zoo, a new aviary for this impressive species was opened in 2016. The new aviary has also seen youngsters successfully raised, ensuring that the Nuremberg Zoo will continue to support the reintroduction of this species into the wild.

Bearded vultures are kept and bred in the Nuremberg Zoo. 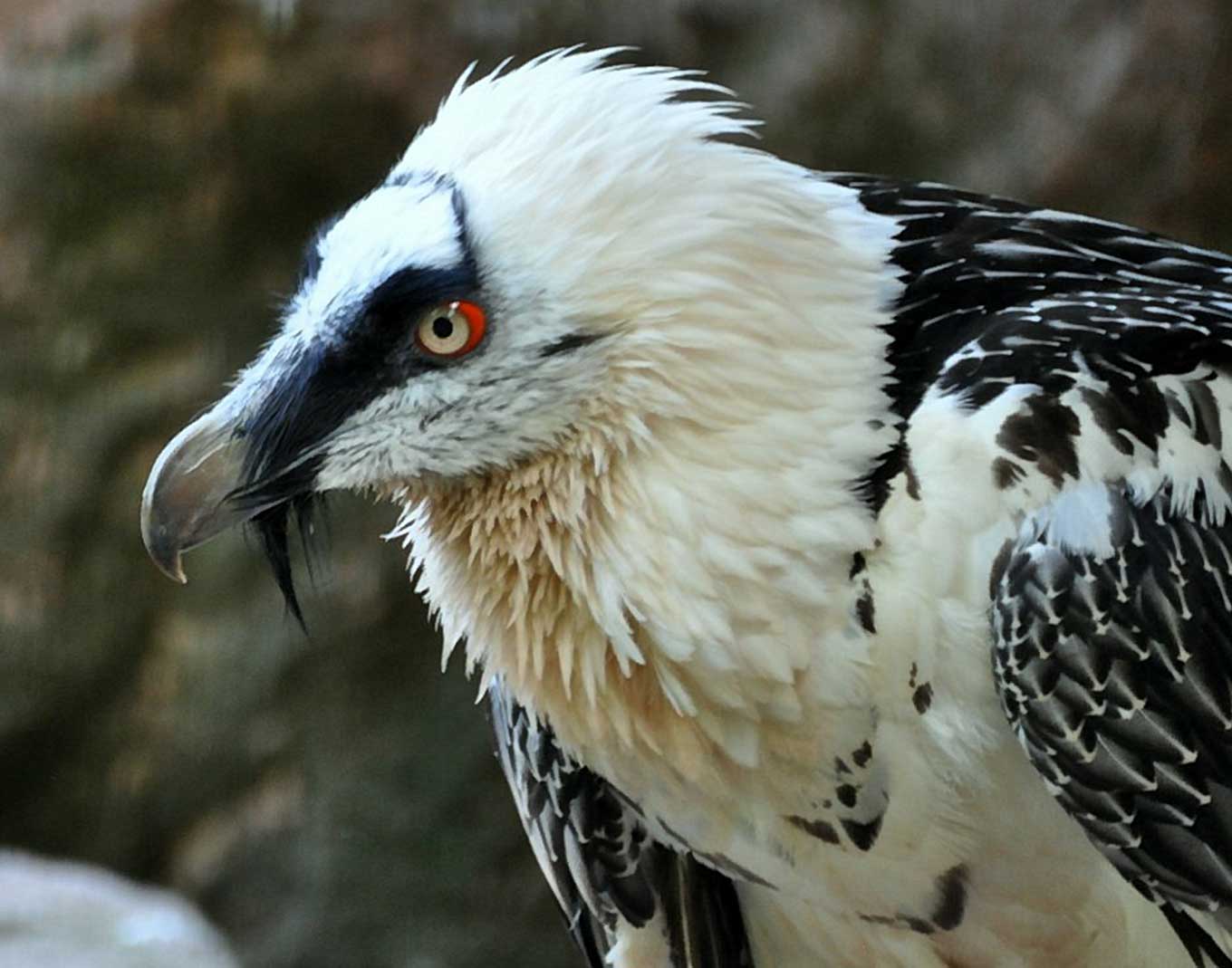 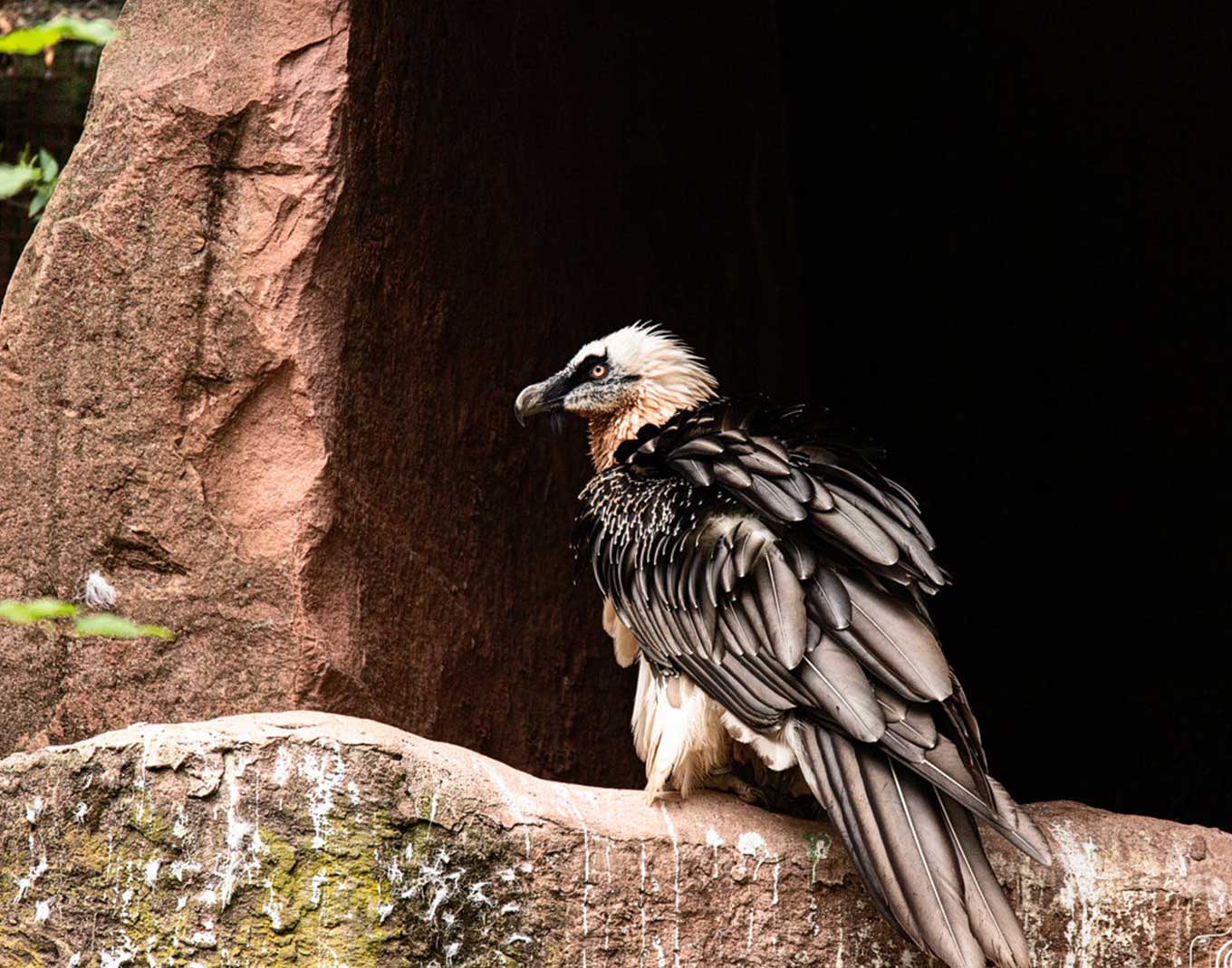 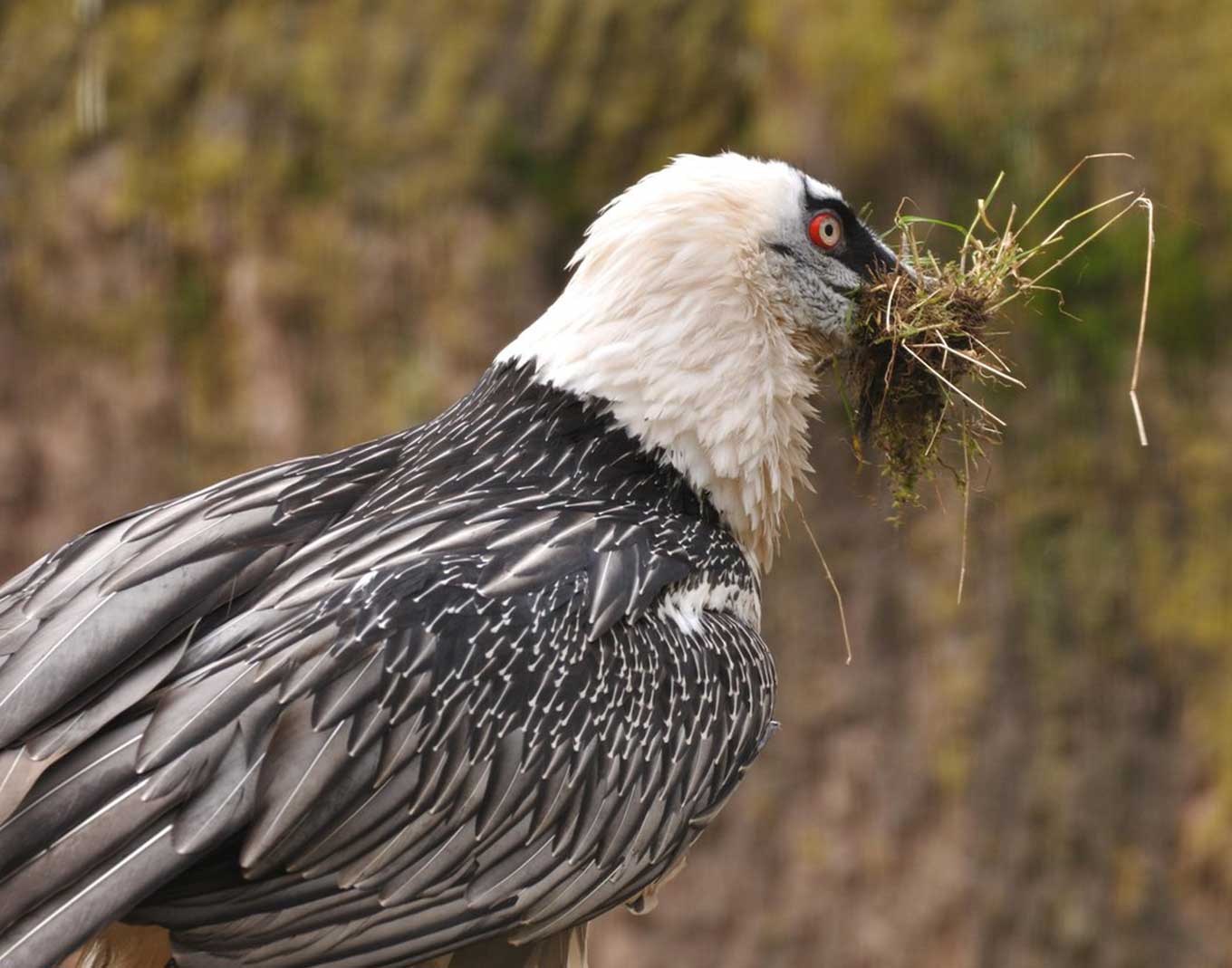