The Irrawaddy dolphin (Orcaella brevirostris) is a small cetacean species found along coastal regions and great rivers of East Asia. Like other river dolphins, for example in South America or India, the Irrawaddy Dolphin is threatened by habitat destruction, bycatch, scarcity of food and pollution of rivers with toxic substances. The global population is listed as endangered (EN) by the IUCN and is divided into five subpopulations.

One of these populations inhabits an approximately 180 km long stretch of the Mekong river in South Cambodia. At the last census in 2017, 92 individuals were counted which means that this population is critically endangered (EN). The population is particularly threatened by illegal fishing activities that use gill nets in which animals get entangled and die. As a consequence of the COVID-19 crisis and a lack of sustainable tourism the situation exacerbated, and protective measures need to be increased. 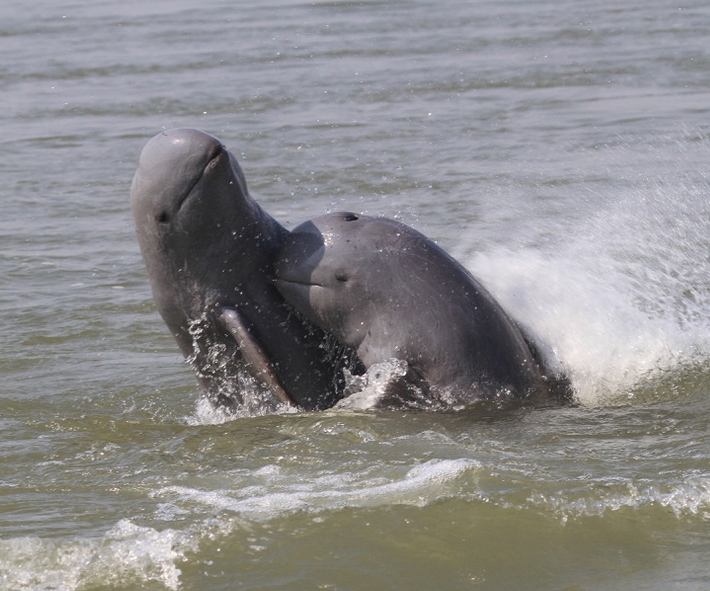 Since 2005, the WWF (World Wildlife Fund) is working in the region with a project aimed at supporting the conservation of the Mekong river Irrawaddy dolphin population. This project is based on three pillars that only together can guarantee the protection of the habitat and by this provide the foundation for a survival of the dolphin population. These measures are 1) an effective and continuous monitoring that ensures laws for the protection of the dolphins 2) an awareness campaign for the local population and the creation of alternative sources of income that will lead to a reduction of illegal fishing and 3) the planning and support of research studies that will provide valuable insights into the biology of the dolphins such as understanding feeding behaviour and reproductive success. The association friends of Nuremberg Zoo is supporting the project financially and so makes it possible to provide essential equipment for the river guards who are responsible for the surveillance of the river. This is a direct contribution not only to the conservation the Irrawaddy dolphin, but of this valuable habitat as a whole. 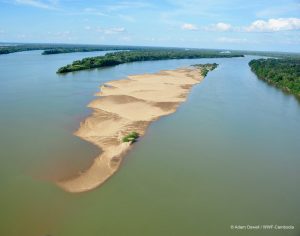 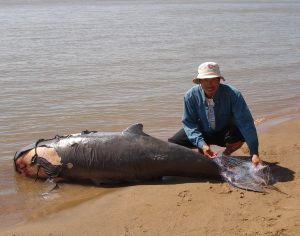 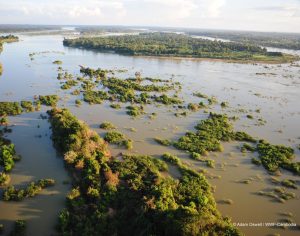