Reintroduction of the Ural Owl

The Ural owl (Strix uralensis), is a large species of owl, whose main food source consists of small mammals, especially mice and bilches. Birds are also occasionally captured, but generally only play a minor role in their diet. The distribution area of the Ural owl extends along the boreal coniferous forests from Scandinavia, to the pacific coast of East Asia and Japan. Isolated populations can be found in many parts of Central Europe, such as in the Romanian Carpathians and the forested areas of the Dinarides. The westernmost part of their range is the Bavarian Forest, where the species was represented by breeding pairs until the 1920s. Hunting by humans - dead owls were often nailed to barn doors - eventually led to the extinction of the Ural owl in the Bavarian Forest, as well as adjacent forests now part of the Czech Republic. In order to reintroduce the species in these areas, various projects have been running since the 1970s, which from 2009 were also extended to the Wienerwald biosphere reserve and the Dürrenstein wilderness area in neighbouring Austria. Since 2016 a new reintroduction project exists for north eastern Bavaria. The core area of this reintroduction program is the Steinwald nature park in the Upper Palatinate region where in 2017 the first young owls hatched in zoos could be reintroduced. Since 2020 the Nuremberg Zoo contributes to the reintroduction of ural owls in the Nuremberg metropolitan area by providing young ural owls hatched in the zoo. 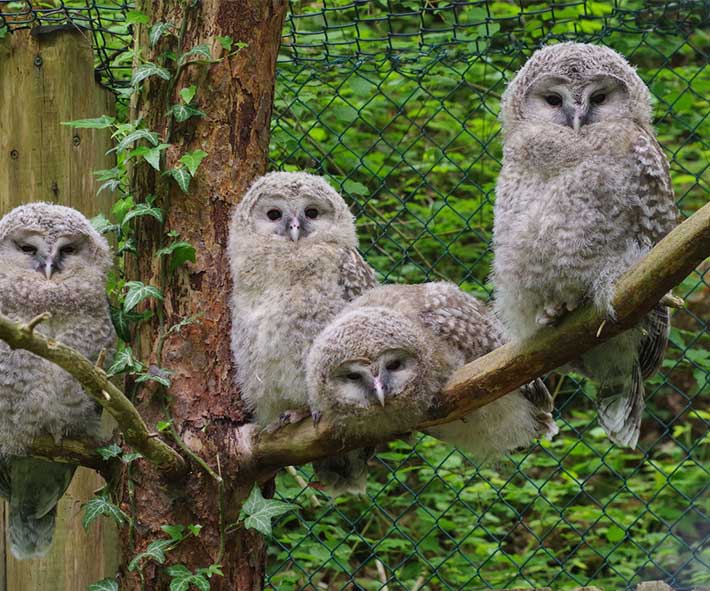 Nuremberg Zoo has a long tradition of successfully breeding Ural owls. Infact, the world's first offspring of this species hatched here as early as 1965. In the period between 2003 to 2020 alone, the Nuremberg breeding pair raised 38 young owls. Five of these animals were transferred to the breeding network, while 33 others were released into the wild as part of reintroduction projects in Germany and Austria. Nuremberg Zoo has not only supported this project by providing all offspring for free, but also by supporting ongoing monitoring of the individuals, carried out by the Research Institute for Wildlife Science in Vienna, and also fundamental genetic research conducted at the University of Munich. In addition, the Zoo covers the costs associated with transporting the owls into the regions of reintroduction as well as other related costs (veterinary examinations, sexing, transport certificates). This extensive participation is a prime example of the importance of modern zoos for the protection and conservation of species, even beyond the gates of their facility.

Ural owls are kept and bred in the Nuremberg Zoo. 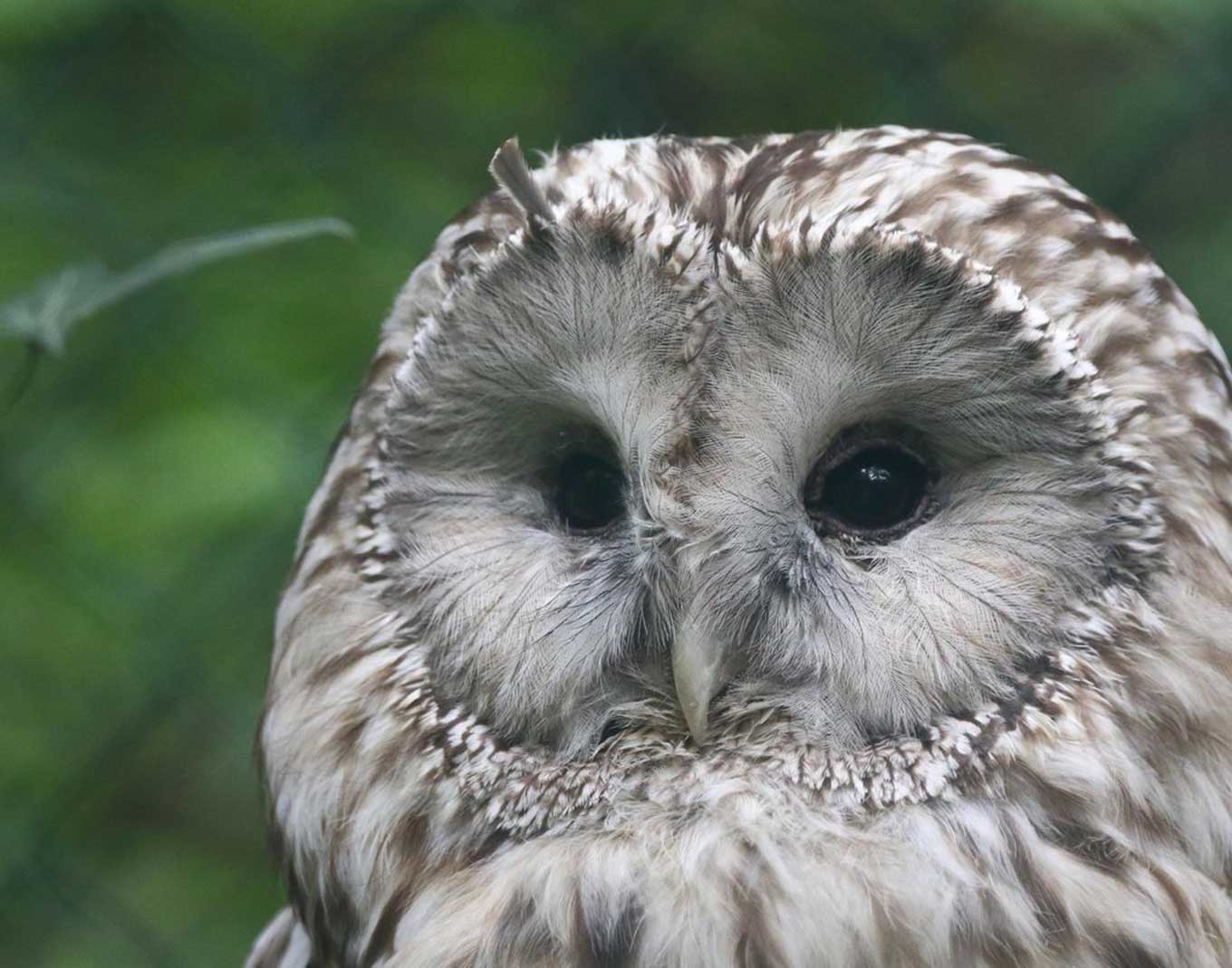 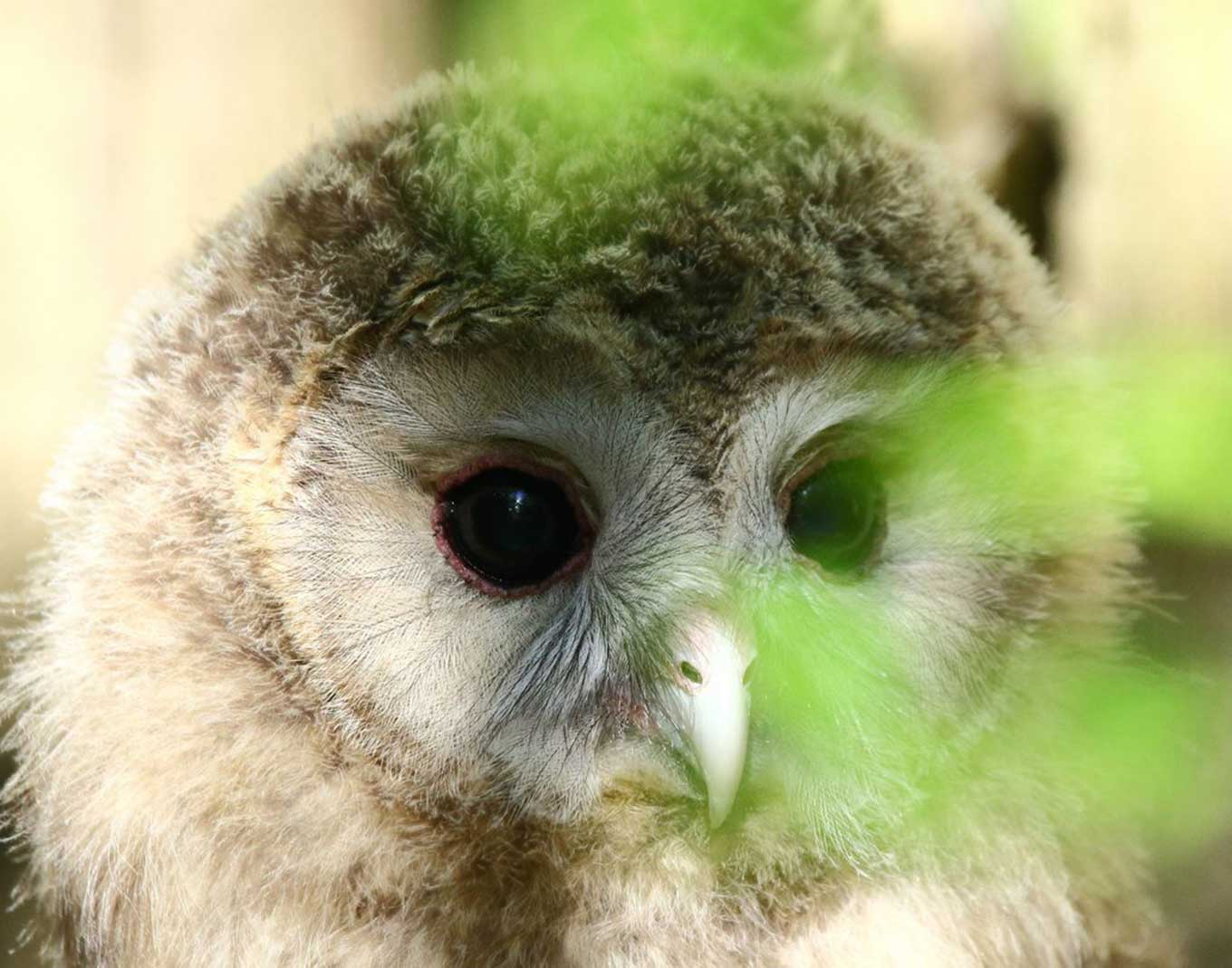 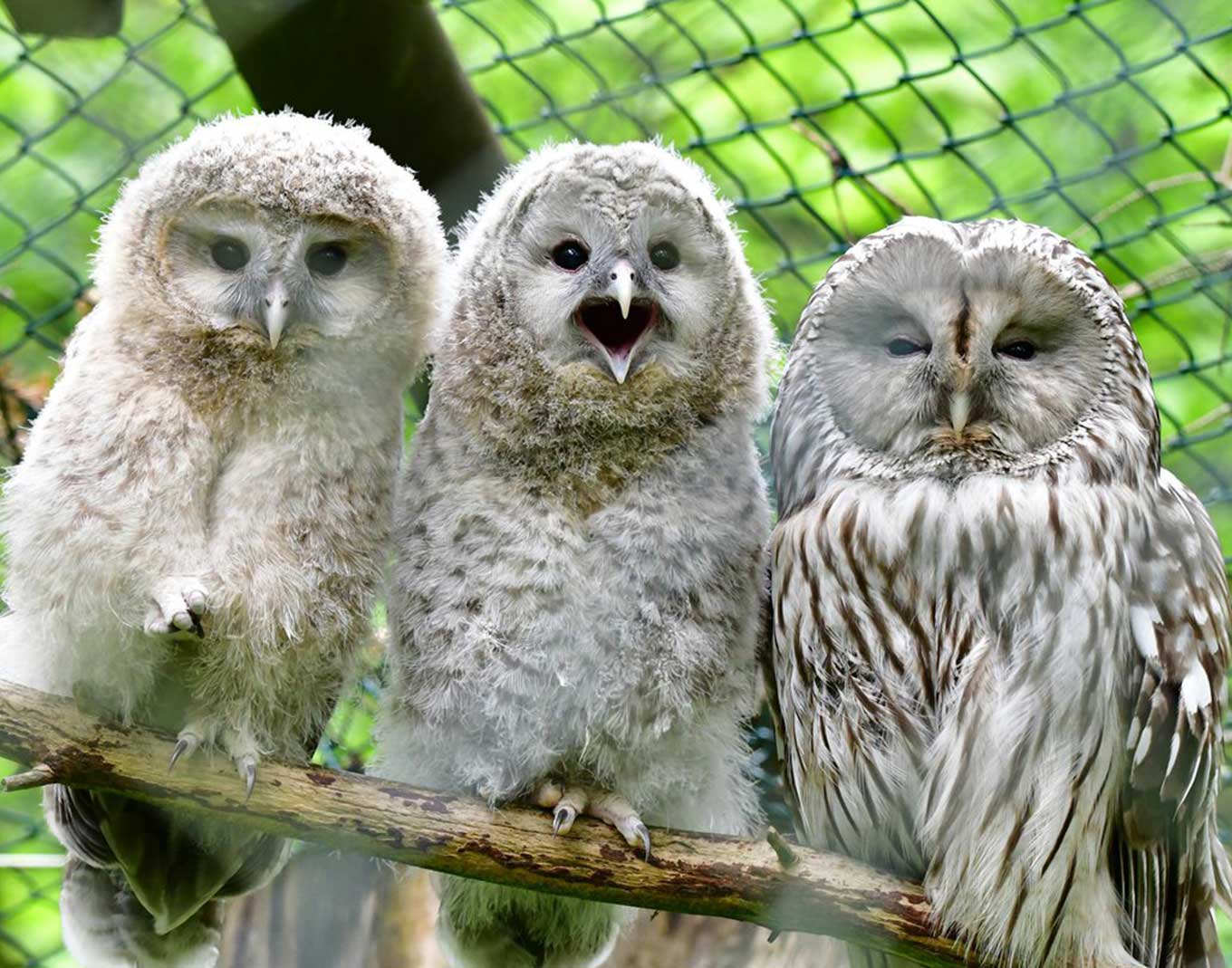 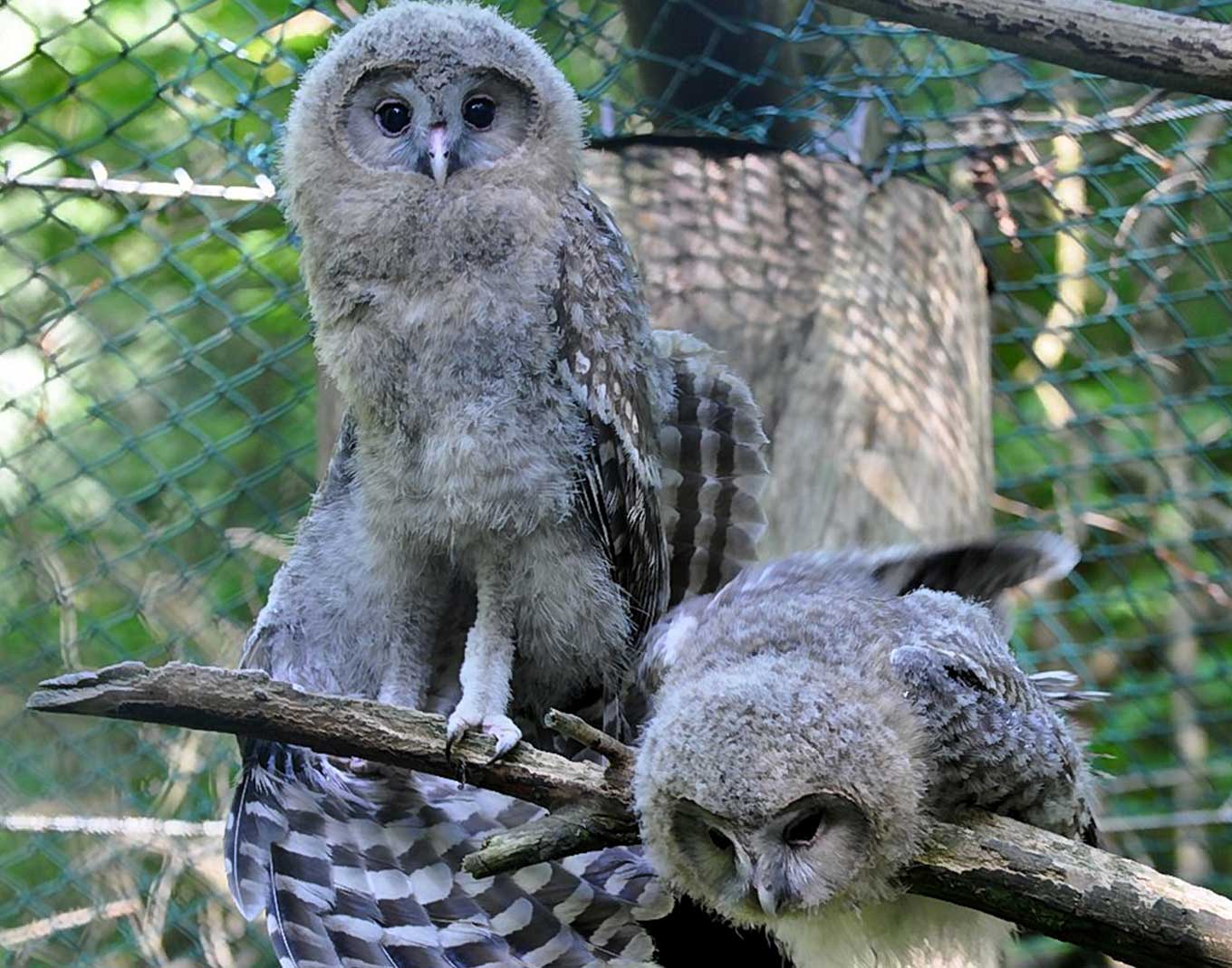 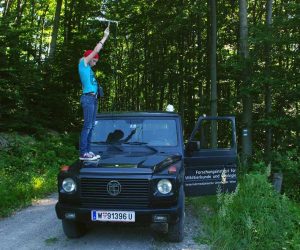 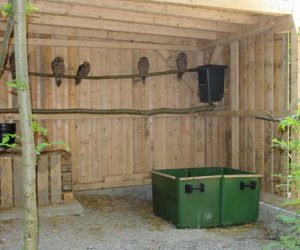 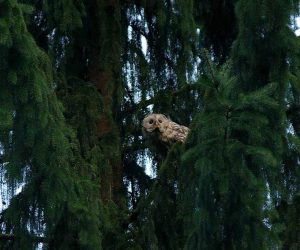